Word is that Michael Reagan is selling access to the Reagan airplane carrier and the Reagan Library through his fake Reagan Legacy Foundation.

According to public records, this foundation has received over $1.5million in donation from people that are given private tours of the Library and the Airplane carrier. Only $12,500 has been given to the sailors. So Michael Reagan and his partners have pocketed the rest.

Michael Reagan’s Wife Colleen Reagan, daughter Ashley Reagan and son Cameron Reagan are all getting a salary or stipends from the “Foundation”.

WARNING. The Reagan Legacy Foundation is a scam. Oh yeah, one of its directors and person in charge of selling the sponsorships, Jay Hoffman is a convicted criminal that spent 27 months in federal prison for fraud.

In 2001 Jay Hoffman was convicted and incarcerated on several counts of wire fraud and for defrauding and stealing money from real estate clients. He served a 27-month federal prison 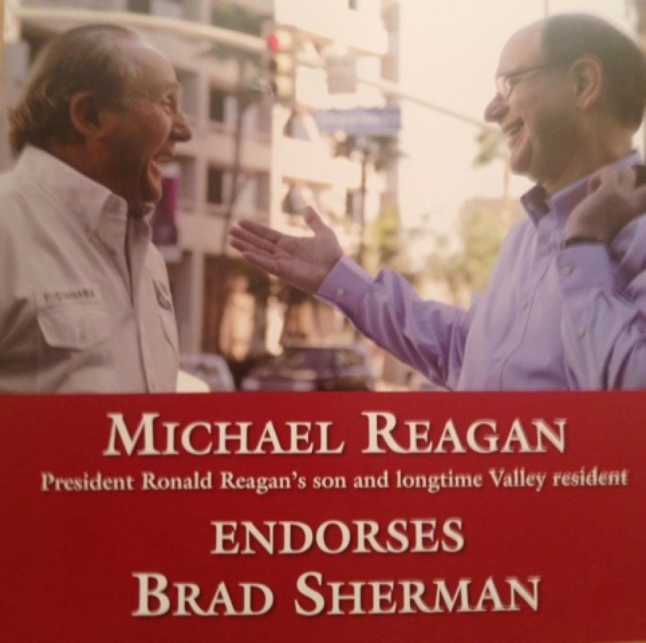 It looks like once again, Michael Reagan sells his endorsement and the Reagan name to the highest bidder. This time, the adopted son of Ronald Reagan got $15,000 to endorse

Reagan.com email service is a total scam. The idea was stolen by Michael Reagan and his greedy criminal partners. The promise of “privacy” and that no-one is scanning your information