Late Thursday night, Reagan posted two tweets, both alluding to Fox News’ termination of Bill O’Reilly after a slew of allegations of workplace sexual harassment were made public.

Reagan, a 72-year-old white man, decided that he was an appropriate messenger to let women of color know that being called “hot choclare” by a male superior at the office isn’t sexist, racist harassment ― it’s merely a compliment.

Hot Choclare used to be a compliment on your looks today it is called sexual harassment..@oreillyfactor

“If women are going to wear low cut dresses that show cleavage don’t be harassed when we men look,” he tweeted.

If women are going to wear low cut dresses that show cleavage don’t be harassed when we men look.Or shld we sue for sexual arousal?

You hear that, women? If men leer at you, it’s most certainly just a compliment and/or the uncontrollable nature of male sexuality, which you have likely set off with your outfit! 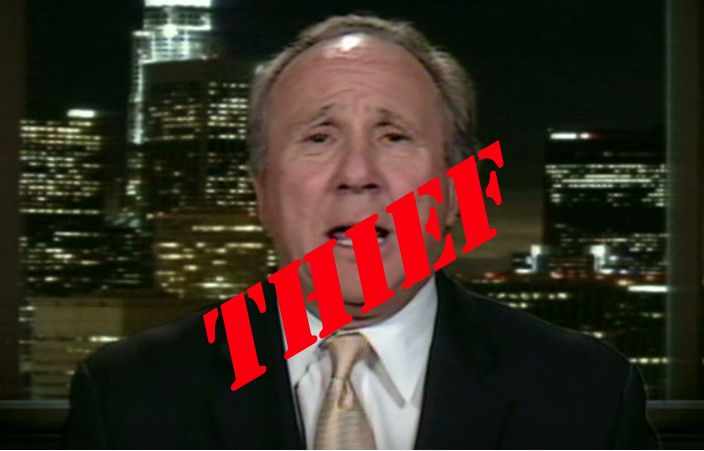 In 2001 Jay Hoffman was convicted and incarcerated on several counts of wire fraud and for defrauding and stealing money from real estate clients. He served a 27-month federal prison